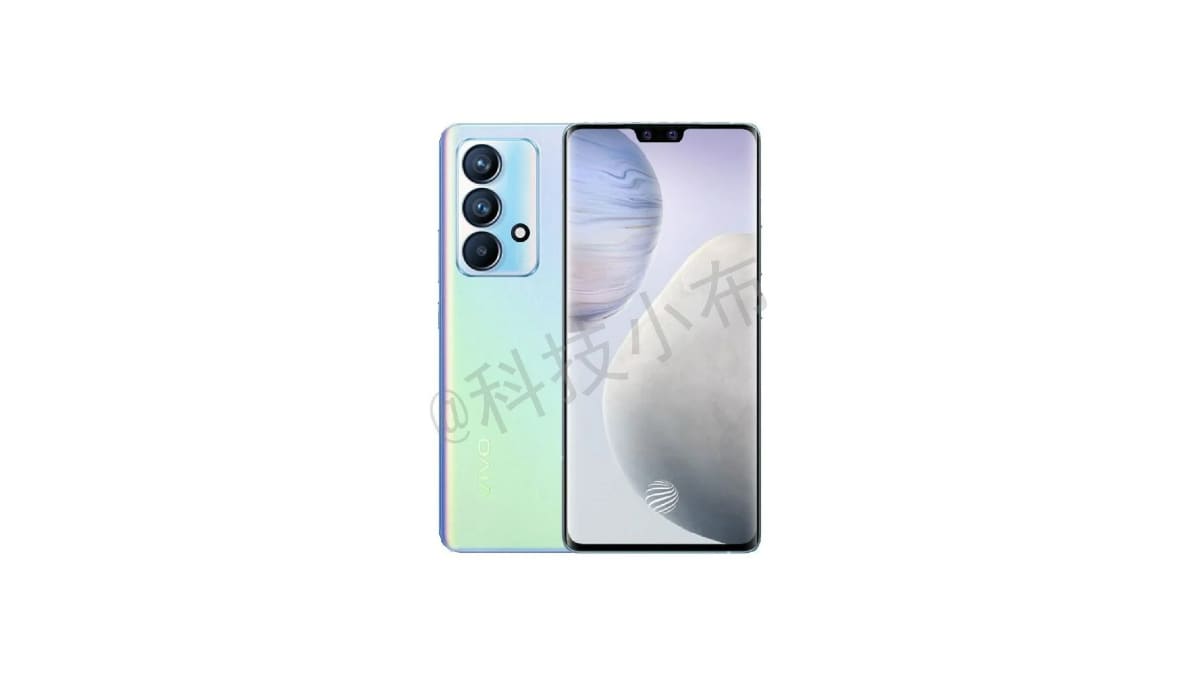 Vivo is believed to be launching the Vivo S12 and S12 Pro smartphones soon in the Chinese market. These handsets are supposed to be succeeding the Vivo S10 series of selfie-focussed smartphones which were released in July this year. Also, its subsidiary brand, iQoo, is expected to follow suit by introducing two new Neo series smartphones. Both are yet to reveal an official launch date for these phones. Recent leaks offer a glimpse into some possible specifications of these smartphones.

As per a Weibo post by known tipster Digital Chat Station, Vivo S12 and Vivo S12 Pro will feature the Snapdragon 778G SoC. These devices appear to be the Vivo V2162A and V2163A smartphones which were recently spotted on the TENAA and China Compulsory Certification (3C) websites. Vivo S12 and Vivo S12 Pro are tipped to support up to 44W fast charging, similar to the preceding S10 series.

Previous reports have suggested that these smartphones will be equipped with rectangular notches at the front. The notch is tipped to house a 50-megapixel Samsung JN1 lens paired with an 8-megapixel ultra-wide sensor. In addition, it is expected to pack a 108-megapixel triple rear camera setup. If official-looking renders of these devices are to be believed, then Vivo S12 Pro could sport curved edges on both sides of its panel.