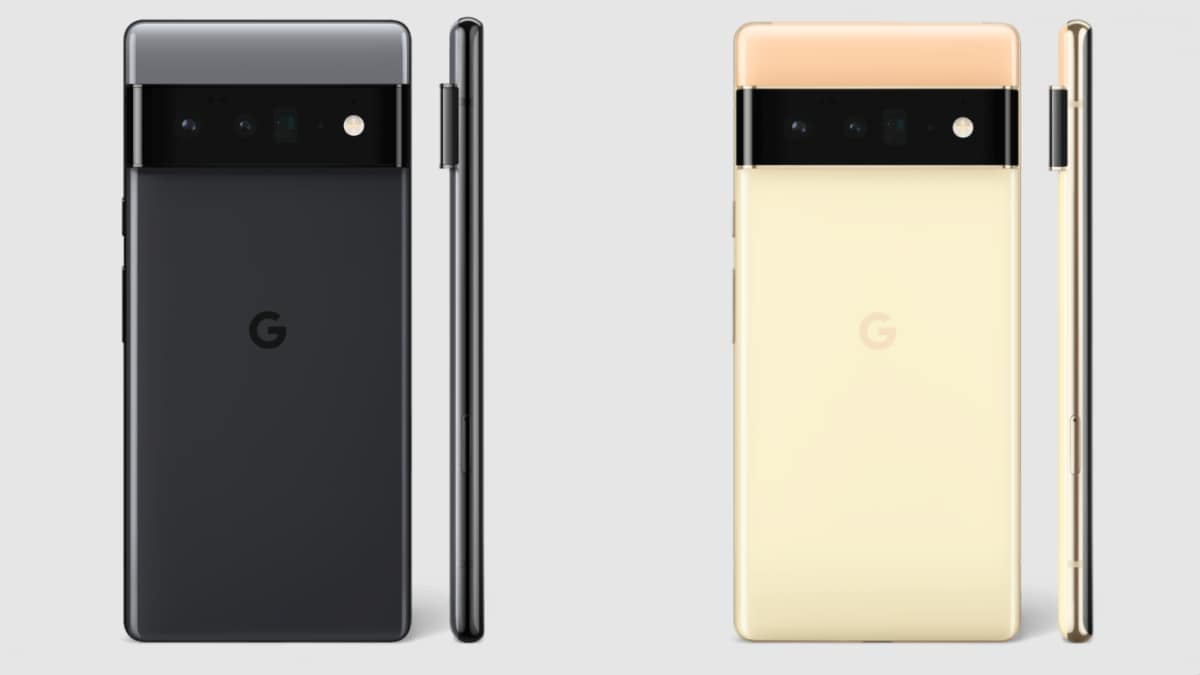 Google Pixel 6 and Pixel 6 Pro smartphones are reportedly receiving the December Feature Drop update that was announced last week. The latest Pixel Feature Drop brings new features like digital car key support in certain regions, Quick Tap to Snap, along with improvements like Now Playing and Recorder. Furthermore, Google is also extending support for car crash detection to three new regions as a part of the Pixel Feature Drop. Google Pixel 6 and Pixel 6 Pro are also getting a Conversation Mode accessibility feature along with new wallpapers.

As per a report by Android Police, Google’s latest Pixel Feature Drop for Pixel 6 and Pixel 6 Pro has begun rolling out for users. The Feature Drop was announced last week and Google had mentioned that it will roll it out beginning next week but had not specified any date. The publication reported that it had to turn on notifications from a post on the company’s Japanese forum and from there they received the December 13 rollout date.

If Pixel 6 and Pixel 6 Pro users have not started receiving the update, they can head to Google Play services website to get factory images and OTA files. Users should be careful and download the right file as there are separate files for US and EMEA carriers, as well as all other users.

The latest Pixel Feature Drop was announced last week and detailed all the new and upcoming features the latest flagship smartphones from Google will get. One of the first features coming to Pixel 6 and Pixel 6 Pro smartphones is support for digital car key. This will allow owners of select 2020-2022 BMW models in certain countries to lock, unlock, and start their cars using their phones. In addition, Google is also extending support for car crash detection to France, Italy, and Taiwan as a part of the update.

Furthermore, Pixel 4a 5G and newer Pixel smartphones will be getting a new Quick Tap to Snap feature on the lock screen. Google claims this will make Pixel smartphones “the fastest phone to take a snap”. Google has also added support for a Conversation Mode, but it is an early-stage accessibility feature at the moment. This feature is said to amplify the voices of people talking to the users of the Pixel 6 and Pixel 6 Pro smartphones to help users with hearing difficulties.