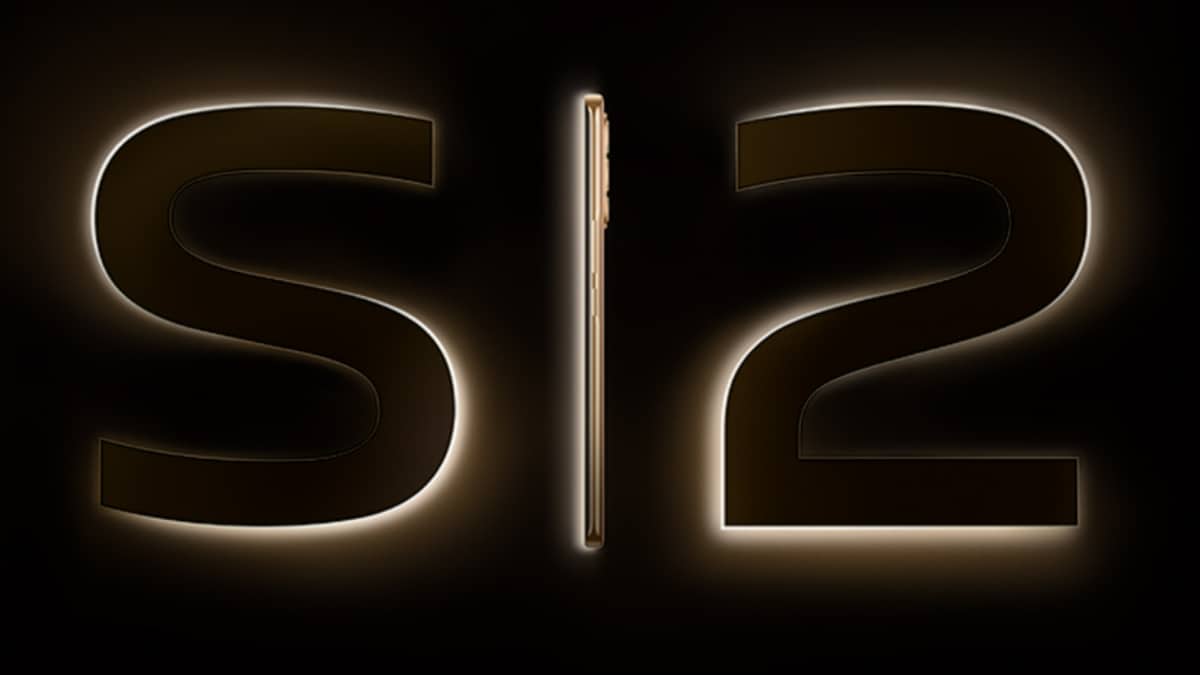 Vivo has officially announced a December 22 launch date of the Vivo S12 series for the Chinese market. The company has also opened the reservations for the anticipated lineup, which may comprise two models — Vivo S12 and Vivo S12 Pro. However, the official teaser shared by Vivo on its Chinese website does not reveal the specifications of these handsets. The video does offer a glimpse into the design, by showing the side view of a Vivo S12 smartphone. The Vivo S12 series is set to succeed the Vivo S10 series of smartphones which were launched in July this year.

In the official announcement, Vivo has mentioned that an online event will be held on December 22. It is expected that further details regarding the Vivo S12 series will be revealed during the launch event.

Earlier reports have suggested that the Vivo S12 series could launch with the Vivo S12 and the Vivo S12 Pro models. These handsets were reportedly spotted on the TENAA and China Compulsory Certification (3C) websites. The Vivo S12 series was also expected to launch in China along with the Oppo Reno 7 series, which was officially unveiled on November 25.