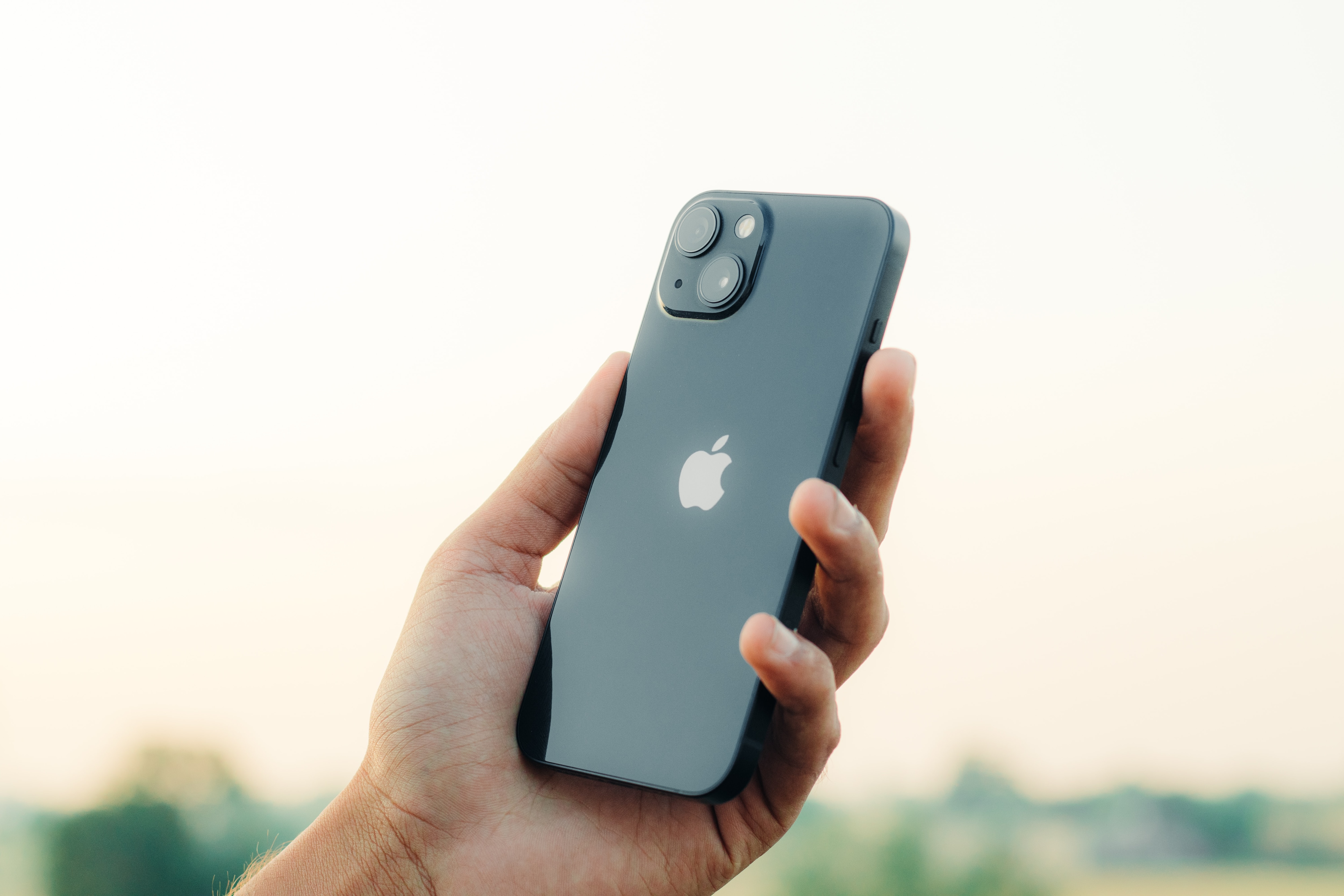 According to a report by Strategy Analytics, Apple accounted for a quarter of all global 5G shipments in Q3 2021. While Apple sold the most 5G smartphones globally, the company’s closest competitor on the Android front is Xiaomi, which released multiple smartphones under its Xiaomi, Redmi, and Poco brands this year. However, according to the report, Xiaomi’s year-on-year performance for Q3 2021 has stalled due to increased competition.

According to the analytics firm, Xiaomi’s growth appears to have stalled in Q3 2021
Photo Credit: Strategy Analytics

While Xiaomi may have stalled after witnessing a dramatic growth in Q2 2021, Strategy Analytics says that Samsung appears to have seen considerable growth in Europe, while Oppo saw growth in China. Globally, Samsung beat Oppo to become the second-leading 5G Android smartphone vendor after Xiaomi in Q3 2021, following the launch of the high-end Samsung Galaxy Z Flip 3, the Galaxy S21 Ultra and the more affordable A-Series smartphones, according to the firm.

In terms of growth, Honor turned out to be the brand which grew the fastest quarter-over-quarter on the 5G front. The firm was formerly a sub-brand of Huawei, but the latter divested Honor this year to survive sanctions from the US. Honor’s most popular 5G enabled smartphones in Q3 2021 were Honor 50 5G, Honor 50 SE, and Honor 50 Pro 5G, helping the brand grow in popularity in China, according to the report.