Xiaomi 12 Series Display Details Surface Ahead of Launch Next Week 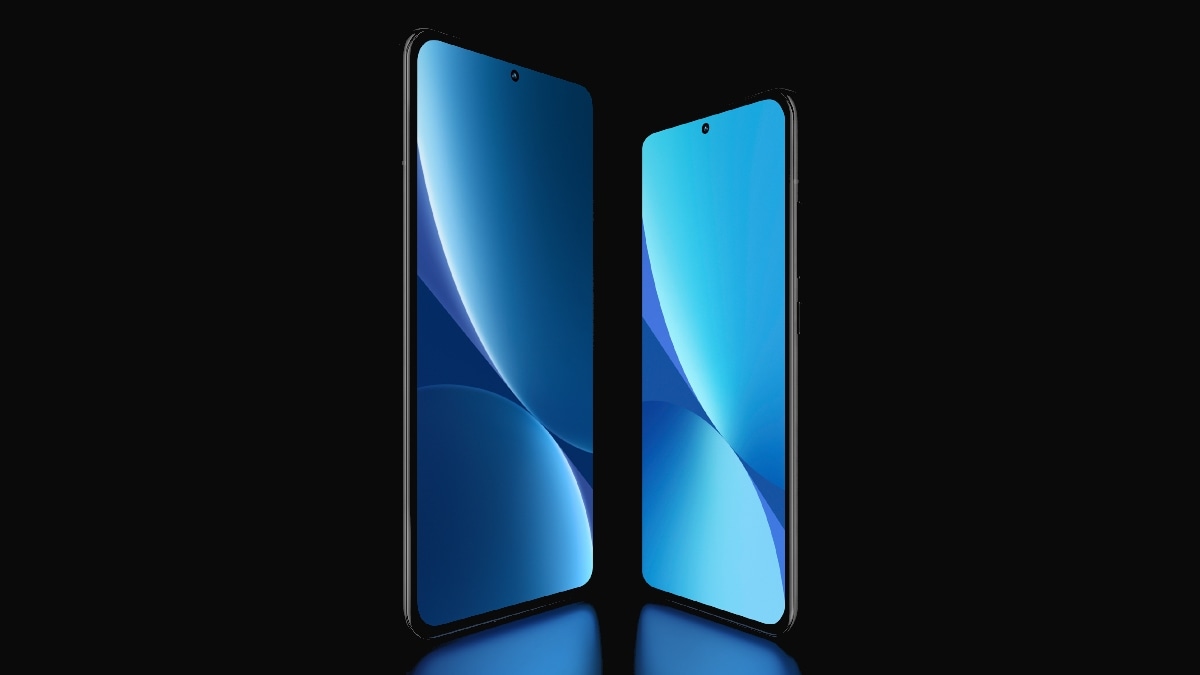 Xiaomi 12 series is officially confirmed to debut in China on December 28. So far, its various specifications and features have either been officially teased or leaked. Now, more details have surfaced online, showing the display specifications of the Xiaomi 12, Xiaomi 12X, and Xiaomi 12 Pro handsets. Xiaomi has recently revealed that the Xiaomi 12 lineup will be equipped with a hole-punch selfie camera. The Chinese tech giant also announced that the base Xiaomi 12 has obtained an A+ rating from DisplayMate.

The latest leak comes from known tipster Digital Chat Station, who shared on Weibo that the vanilla Xiaomi 12 will feature a customised 6.28-inch full-HD+ (1080p) 10bit Huaxing flexible screen. Xiaomi recently revealed that the display of the vanilla Xiaomi 12 has received an A+ rating from DisplayMate. It is reportedly the highest display performance rating given by the firm. This display is tipped to be protected by Corning Gorilla Glass Victus.

Xiaomi has teased that the top-of-the-line Xiaomi 12 Pro will be the first smartphone to be equipped with a second-generation 2K display. This display is claimed to be more energy-efficient than the previous generation. Xiaomi boasts that this display will utilise the new E5 luminous material and second-generation LTPO material. The display of Xiaomi 12 Pro will feature micro-lens micro-prism technology. It is also said to debut with a dynamic refresh rate technology developed by Xiaomi. Digital Chat Station claims that this handset will use Samsung’s E5 2K flexible screen.

The Xiaomi 12 lineup is confirmed to be powered by the Snapdragon 8 Gen 1 chipset. The base model is expected to feature a triple rear camera setup, headlined by a 50-megapixel primary sensor. It is tipped to pack a 5,000mAh battery and offer support for 67W fast charging. In addition, Xiaomi 12 Pro is believed to support 120W fast charging.