MIUI 13 Set to Launch Alongside Xiaomi 12 Series on Tuesday 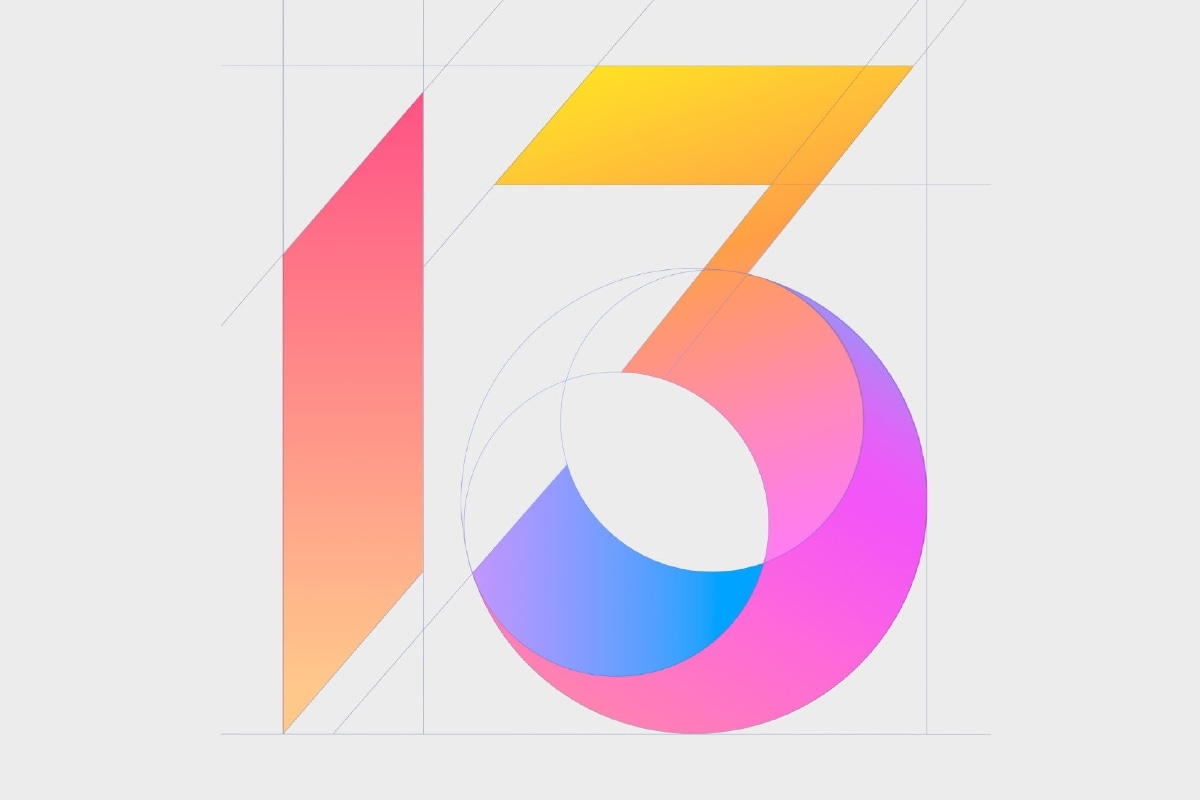 MIUI 13 launch is set for Tuesday, December 28 — alongside the debut of the Xiaomi 12 series. The new MIUI version is claimed to deliver a list of performance improvements over MIUI 12.5. Xiaomi also claims that MIUI 13 will deliver improved “system fluency” and stability. The next-generation MIUI will come pre-installed on the Xiaomi 12 and Xiaomi 12 Pro. However, MIUI 13 is also reportedly coming to a list of existing Xiaomi models, including Mi Mix 4, Mi 11 Ultra, Mi 11 Pro, and Redmi K40 series, among others.

Xiaomi has announced the launch date of MIUI 13 on Weibo. The launch will take place at 7:30pm CST Asia (5pm IST) on Tuesday.

Alongside announcing the launch date, Xiaomi has promised to deliver 20–26 percent improved “fluency” for system apps and 15–52 percent improved “fluency” for third-party apps in comparison with MIUI 12.5 Enhanced Version. The new MIUI version will also come with privacy and security enhancements as well as a dedicated feature called ‘Privacy Security Goalkeeper’ (machine translated) that are claimed to help users protect from cyber and telecom frauds.

MIUI 13 is teased to come with features including Focus Computing 2.0, liquid storage, and atomic memory to deliver faster results over existing MIUI releases. Xiaomi additionally claimed that the new MIUI version will offer a full-screen experience on 3,000 apps.

We can also expect various interface-level changes, including new themes, wallpapers, and icons on MIUI 13 to deliver a fresh experience. Similarly, Xiaomi may fix some of the known bugs of existing MIUI versions through the new release. MIUI 13 will also come as MIUI 13 Pad for tablets with updated multitasking experiences.

Xiaomi Co-Founder and CEO Lei Jun last week confirmed that the Xiaomi 12 series will have MIUI 13 out-of-the-box. The company is yet to reveal which other devices will also be updated to the new MIUI version. However, a report by Xiaomiui suggested that the update would reach models including Mi Mix 4, Mi 11 Ultra, Mi 11 Pro, Mi 11, Xiaomi 11 Lite 5G, Mi 10S, Redmi K40 Pro+, Redmi K40 Pro, Redmi K40 Gaming Edition, Redmi K40, and the Redmi Note 10 Pro 5G.

Some of the reported models were launched in India with different branding. The update may arrive at a later stage on those phones as well.