Realme GT Getting Android 12-Based Realme UI 3.0 Update in India 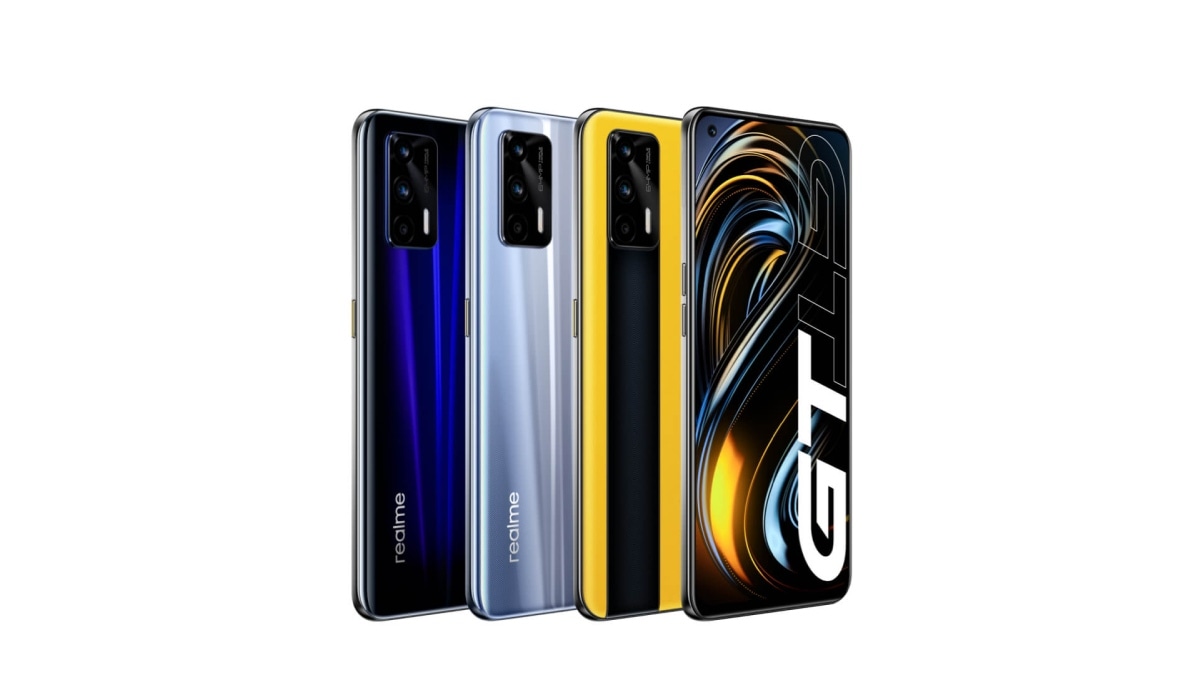 Realme GT smartphones are now receiving a stable update to Realme UI 3.0, which is based on Android 12, in India. The latest update for Realme GT brings a new version of Android and was in testing on the company’s beta channel ahead of the stable release. The update to Realme UI 3.0 brings a redesigned interface, including new icons, animations, and improvements to the always-on display (AOD). Realme GT users will also get all the security and privacy improvements of Android 12, as part of the latest update.

In an announcement on the company’s official forum, Realme stated that the C.05 stable update to Android 12-based Realme UI 3.0 is now rolling out to Realme GT users in India. The update bears version number RMX2202_11_C.05 and carries a size of 194MB. The update brings a redesigned home screen layout, new icons, and the company’s Quantum Animation Engine 3.0, which optimises over 300 animations.

Users who have updated to Realme UI 3.0 on their Realme GT smartphones will be able to take advantage of the optimised automatic screen brightness algorithm. The camera interface can now be customised, and the company says that users can zoom in and out more smoothly while recording video. Gamers should also see reduced CPU load averages and lowered battery usage, with more stable frame rates, according to the company.

Realme has also optimised multitasking as part of the Realme UI 2.0 update. Users will be able to drag and drop files and photos into a new floating window after the update. Performance improvements include Quick Launch, a feature that pre-loads frequently opened apps for faster launches. Wi-Fi, Bluetooth, Airplane mode, and NFC should also turn on and off faster after updating to Realme UI 3.0.

In addition to the new additions to the Realme UI 3.0 interface, users who update to the latest version will also gain access to Android 12-specific features like privacy indicators to show which apps are using the microphone and camera, along with clipboard access alerts. Similarly, users will be able to share Wi-Fi passwords using Nearby Share, and grant access to precise location (or general location) to apps after installing the update to Realme UI 3.0 based on Android 12 on their Realme GT smartphones.

Realme India CEO Madhav Sheth joins Orbital, the Gadgets 360 podcast for an exclusive wide-ranging interview, as he talks about the 5G push, Make in India, Realme GT series and Book Slim, and how stores can improve their standing. Orbital is available on Spotify, Gaana, JioSaavn, Google Podcasts, Apple Podcasts, Amazon Music and wherever you get your podcasts.