From Satya Paul to Virgil Abloh: Remembering eminent personalities in fashion who left us this year 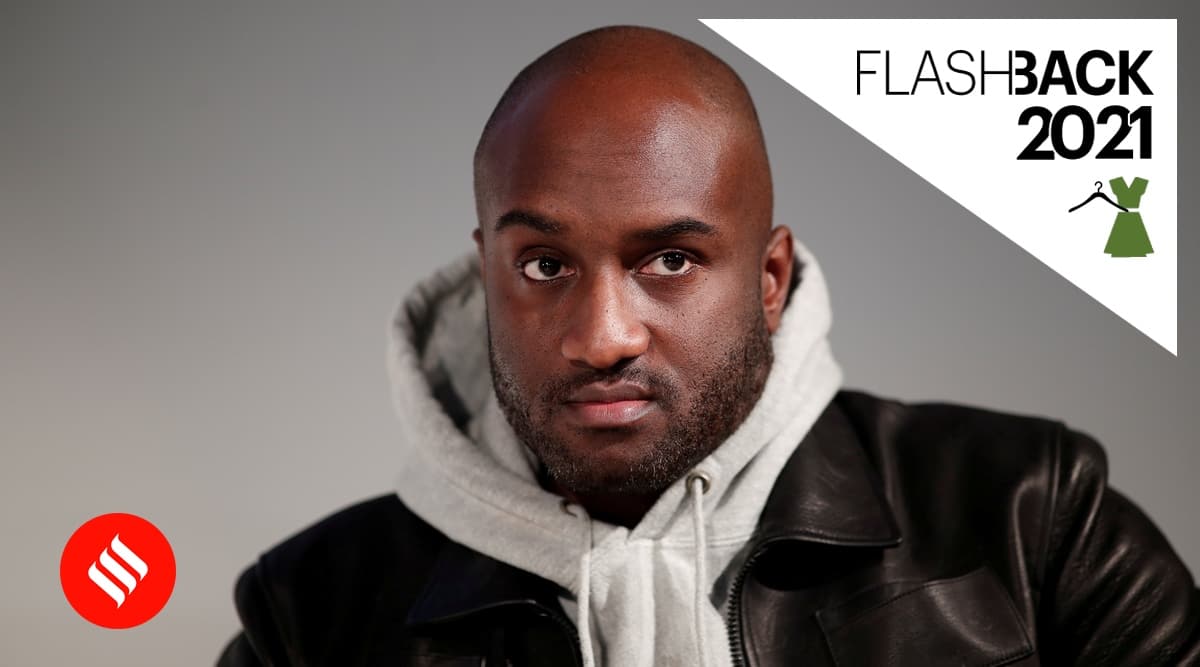 This year saw the apocalyptic second wave grip the country followed by the rise of the Delta and now, the Omicron variant, cementing the Covid fear deep into our lives. And as we step into the new year with hopes of better times for all of humanity, we can’t forget those who have left us in 2021, leaving with us their art, creativity, and inspiring philosophy.

Here’s remembering some of the fashion luminaries who helped us see the world with a lot more creativity and glamour through their designs.

Takeshi Osumi, one half of Japanese menswear brand Mistergentleman

A frequent at the Tokyo Fashion Week, Takeshi Osumi, who died on January 24 aged 47 due to sepsis, headed the brand Mistergentleman with co-designer Yuichi Yoshii. Osumi’s designs brought recognisable elements to deconstruct them and bring in new blood. “Big-O”, as he was often referred to, was also the mastermind behind streetwear brands like Phenomenon and Swagger.

Carla Zampatti‘s designs graced the likes of Nicole Kidman, Cate Blanchett, and even former Australian prime minster Julia Gillard. Her designs were sold across 26 boutiques in Australia and New Zealand. On April 3, Zampatti, whose career spanned 56 years, succumbed to a fall at an outdoor opera performance, aged 78. 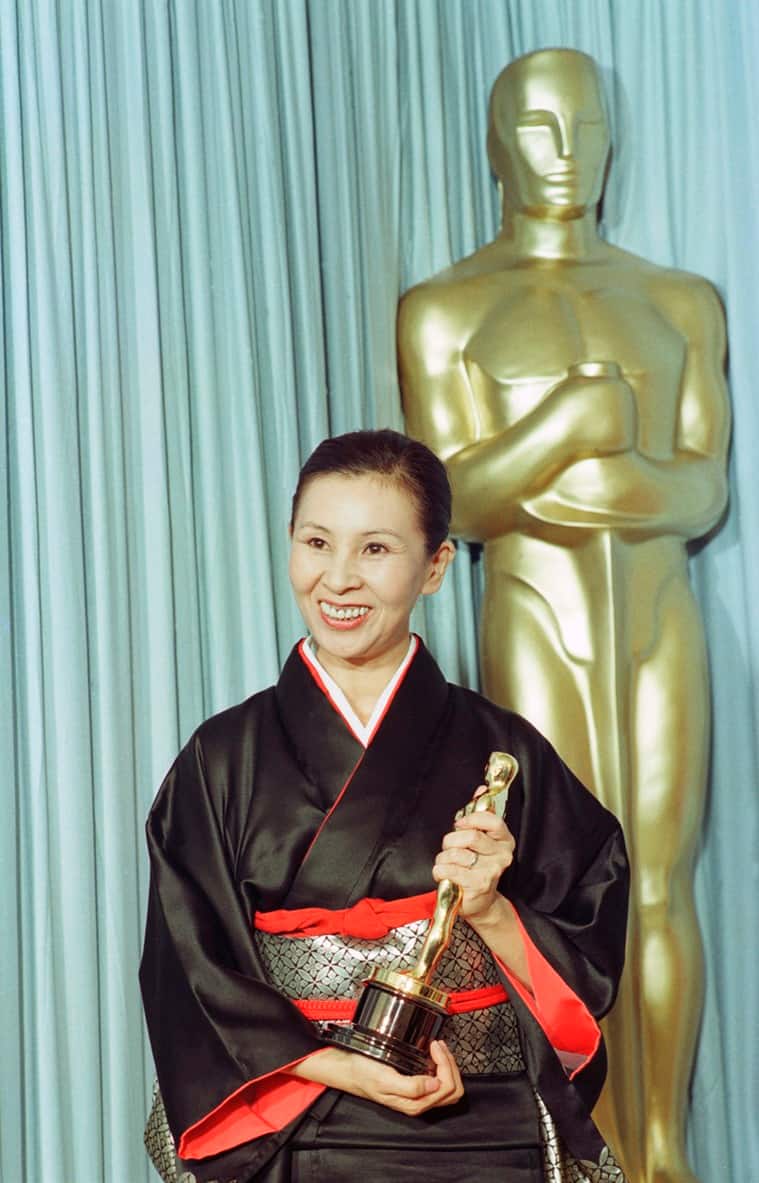 The costume designer whose creations for Akira Kurosawa’s Ran won the Oscar, Emi Wada died at 84 on November 13. Over the 60 years of her career, Wada’s costumes, which preserved the craftsmanship of Kyoto, have also been used by reputed film directors like Zhang Yimou and Nagisa Oshima along with theatre and opera.

The former director of Lanvin, from 2001 to 201,5 and then of his own brand, AZ Factory, Alber Elbaz passed away on April 25 aged 59 due to complications from Covid-19. Elbaz was also associated with brands like Guy Laroche, Yves Saint Laurent, Rive Gauche before he joined Lanvin.

One of America’s most popular outdoors brands, The Orvis Company lost its founder Leigh H. Perkins on May 7 at the age of 93. In three decades, Perkins, who brought the brand in 1956, transformed it from a fishing tackle company into a lifestyle brand which became a household name in America. 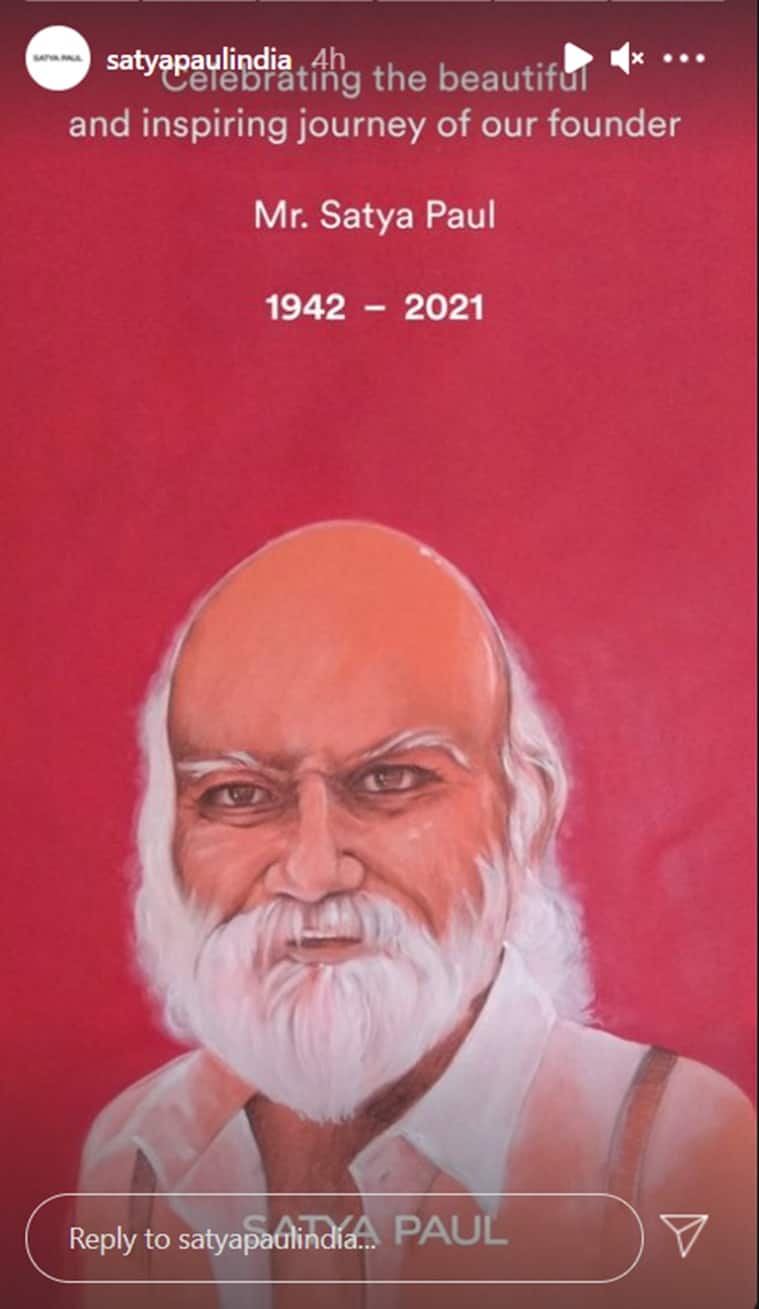 Legendary fashion designer Satya Paul, founder of the brand Satya Paul which revived and modernised the humble sari, died aged 87 on January 6 at Isha Yoga Center in Coimbatore after hospitalisation following a stroke. Started in 1986, his unique graphic prints and neon colours established a unique design language for the brand which is now under the creative direction of Rajesh Pratap Singh.

Virgil Abloh was one of the most recognised names in the fashion as well as art industry of the present generation, bringing the culture and philosophy of streetwear into luxury fashion and adding a new lease of life into Louis Vuitton’s menswear. On November 7, he passed away aged 41 after a private, two-years long battle with cancer, leaving the global fashion industry mourning for the loss of this visionary designer.