OnePlus 10 Pro Specifications Tipped by TENAA Ahead of Launch 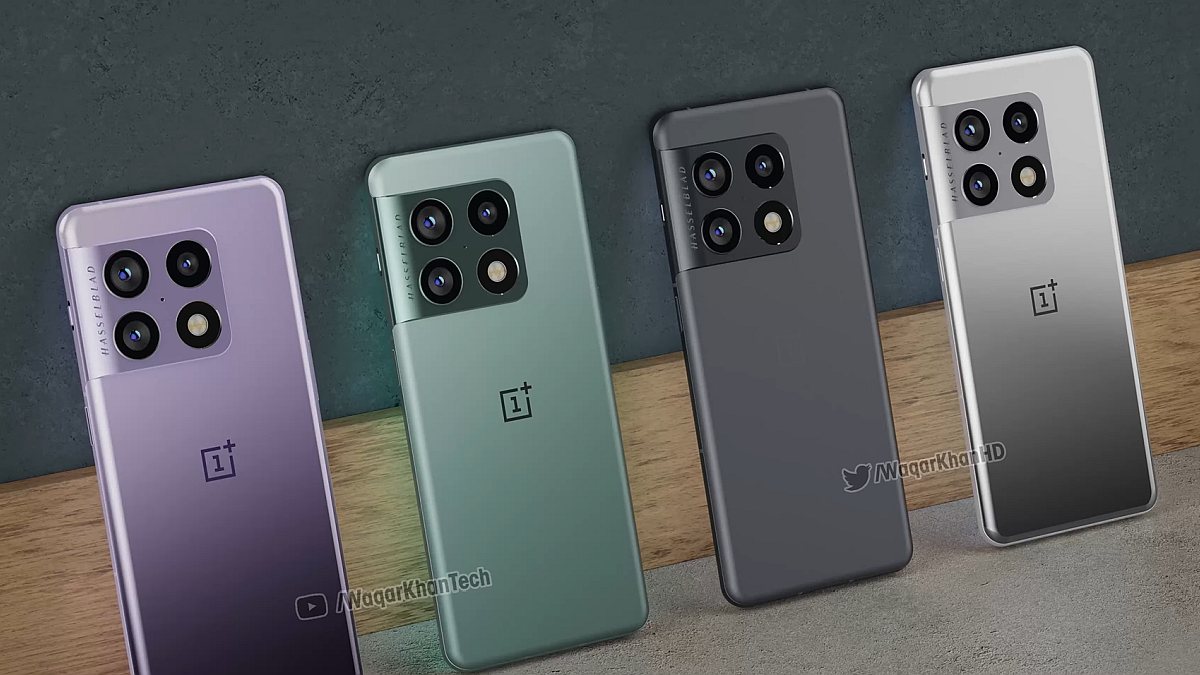 OnePlus 10 Pro is expected to launch later this month. The upcoming flagship offering from the Chinese company was recently spotted on both Geekbench and on the China Compulsory Certification (3C) website. OnePlus 10 Pro, which is tipped to launch with the recently released Snapdragon 8 Gen 1 SoC, has now been spotted on TENAA. The listing suggests the specifications of the upcoming smartphone. As per the listing, OnePlus 10 Pro may sport a triple rear camera setup. The listing also tips the screen resolution, battery capacity, and the smartphone’s dimensions as well.

The TENAA listing was first spotted by MySmartPrice. Gadgets 360 was able to independently verify the listing. The TENAA listing tips that the smartphone, which bears model number NE2210 (believed to be OnePlus 10 Pro), will feature a 6.7-inch AMOLED display with a resolution of 1,440×3,216 pixels. The smartphone is also said to sport a 5,000mAh battery, while the listing specifies a 2,440mAh dual cell battery. OnePlus 10 Pro is tipped to launch in China on January 11.

OnePlus 10 Pro is said to come with a 48-megapixel primary sensor, a 50-megapixel secondary camera, and an 8-megapixel tertiary camera. Previous reports state that the secondary camera could feature an ultra-wide lens, while the third camera could feature a telephoto lens with 3x optical zoom. The smartphone is tipped to launch with a 32-megapixel selfie camera, according to the listing. OnePlus 10 Pro is expected to launch with Android 12 out-of-the-box. The company’s unified operating system “blending” ColorOS and Oxygen OS is set to debut on the OnePlus 10 Pro when it is launched later this month.