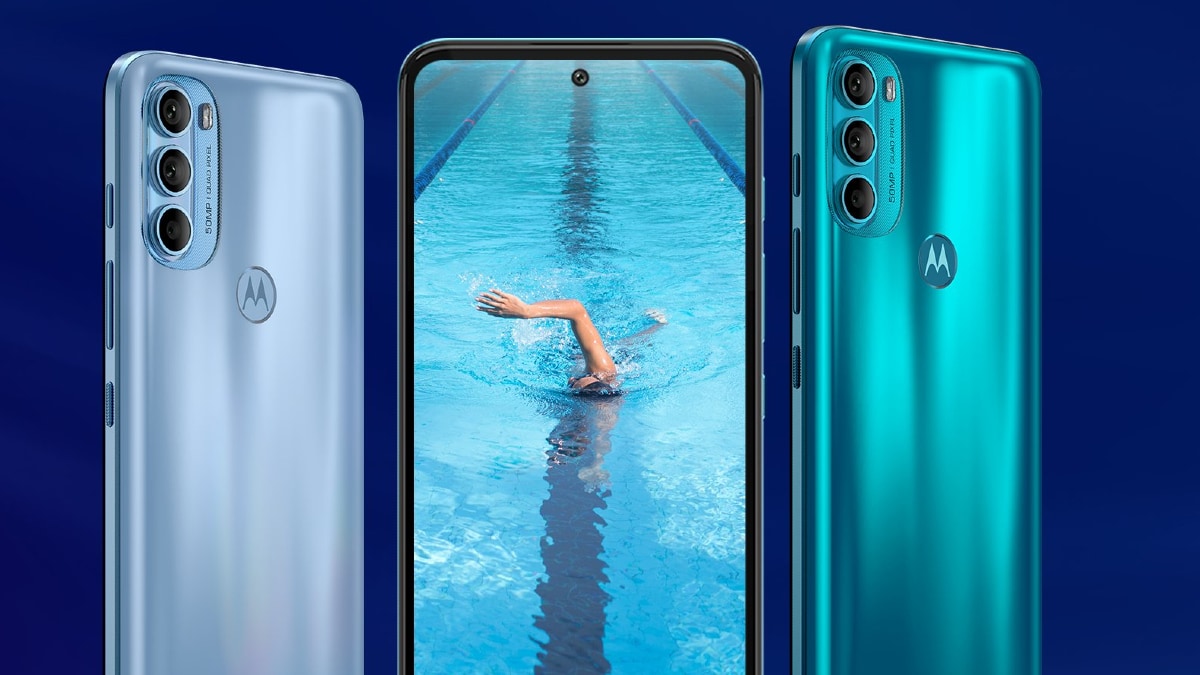 Moto G71 5G, a new smartphone from the Lenovo-owned brand, is all set to make its India debut on December 10. Ahead of the official launch, a fresh leak has tipped the India pricing details of the Moto G71 5G. The Motorola handset made its global debut in November last year along with Moto G200, Moto G51, Moto G41, and Moto G31 phones. Out of these, Moto G51 and Moto G31 smartphones have been unveiled in India so far. Moto G71 5G packs an octa-core Snapdragon 695 SoC under the hood coupled with up to 8GB of RAM. The smartphone flaunts a triple rear camera setup headlined by a 50-megapixel primary sensor as well.

Tipster Abhishek Yadav (@yabhishekhd) has leaked the India price of Motorola Moto G71 5G via a Twitter post. According to the leak, the Indian variant of Moto G71 5G will cost Rs. 18,999. However, colour options, as well as RAM and storage configurations of the handset in India, are unknown at this moment.

Motorola has already confirmed that the launch of Moto G71 5G in India will take place on January 10. A microsite for Moto G71 5Gis now live on Flipkart teasing some key specifications of the handset.