Tecno Pop 5 Pro With 6,000mAh Batter Teased Ahead of Launch 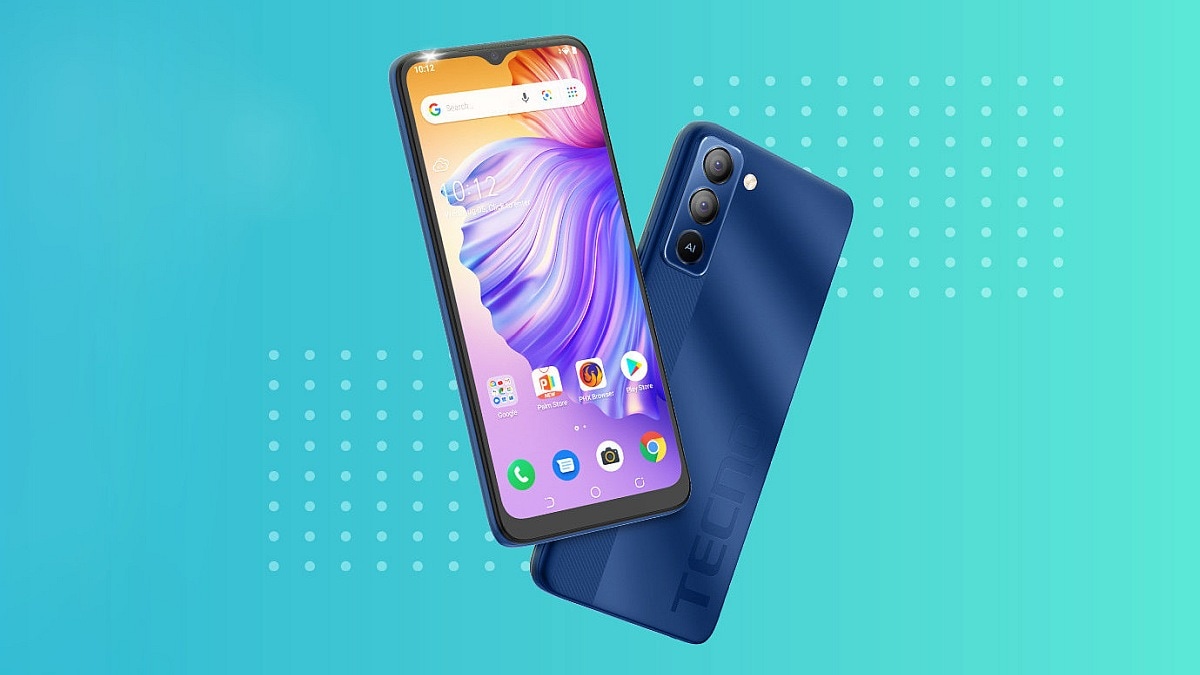