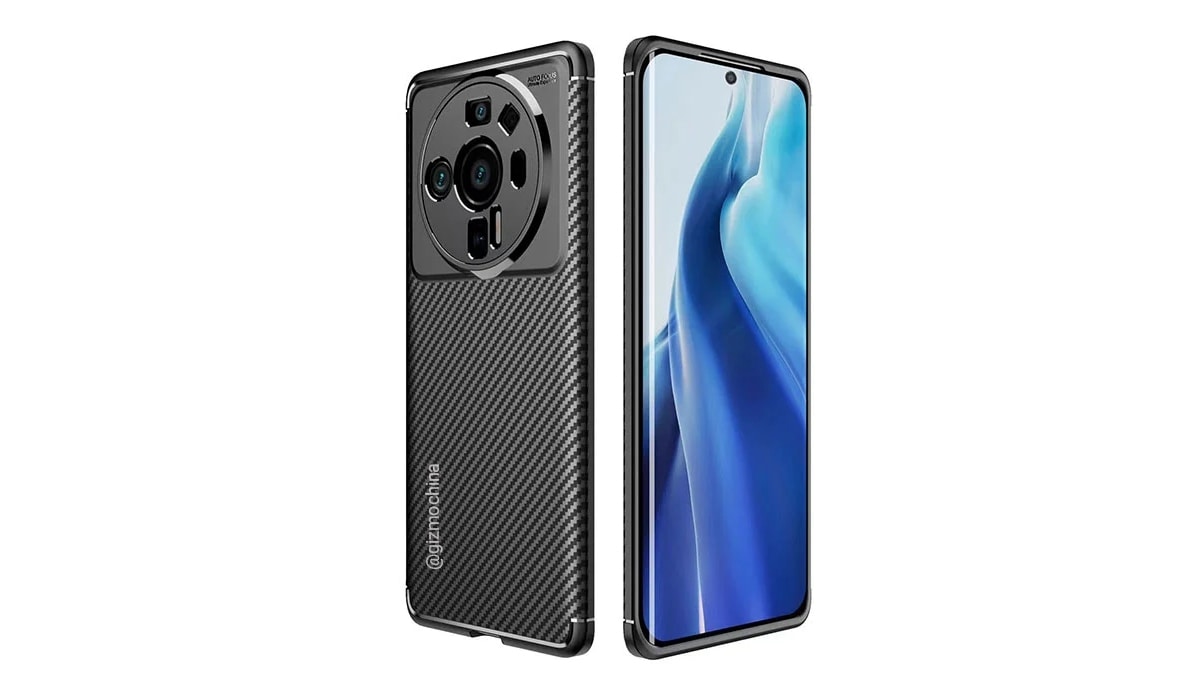 Xiaomi 12 Ultra is gearing up to launch soon and its key specifications have surfaced online. The upcoming flagship smartphone from the Chinese tech giant has already been tipped to get a quad rear camera setup and now a tipster suggests that it may get a powerful periscope telephoto sensor. It is said to get a similar camera setup as its predecessor – Xiaomi 11 Ultra. The upcoming Xiaomi 12 Ultra is said to launch sometime in February after the Chinese Spring festival.

As per tipster Digital Chat Station, Xiaomi 12 Ultra will get a 5x periscope telephoto lens. If this is true, the Xiaomi flagship smartphone will be one of the first Chinese smartphones with a high optical zoom lens. The tipster earlier mentioned that there are virtually no smartphones in the market that have a 5x optical zoom lens. OnePlus 10 Pro that launched recently caps out at 3.3x optical zoom.

The Xiaomi 12 series, including the Ultra model, will feature Xiaomi’s in-house Surge chips. Furthermore, the smartphone is also said to get Leica powered cameras. A Gizmochina report also shared an image of the upcoming smartphone that shows the front and rear design along with the design of the case.

According to the image shared in the report, Xiaomi 12 Ultra will get a curved display with a centrally-placed hole-punch cutout for the selfie camera. The back panel is not visible in the image as the phone has a protective case on it. However, the design of the protective case matches the design shown in a previous report.